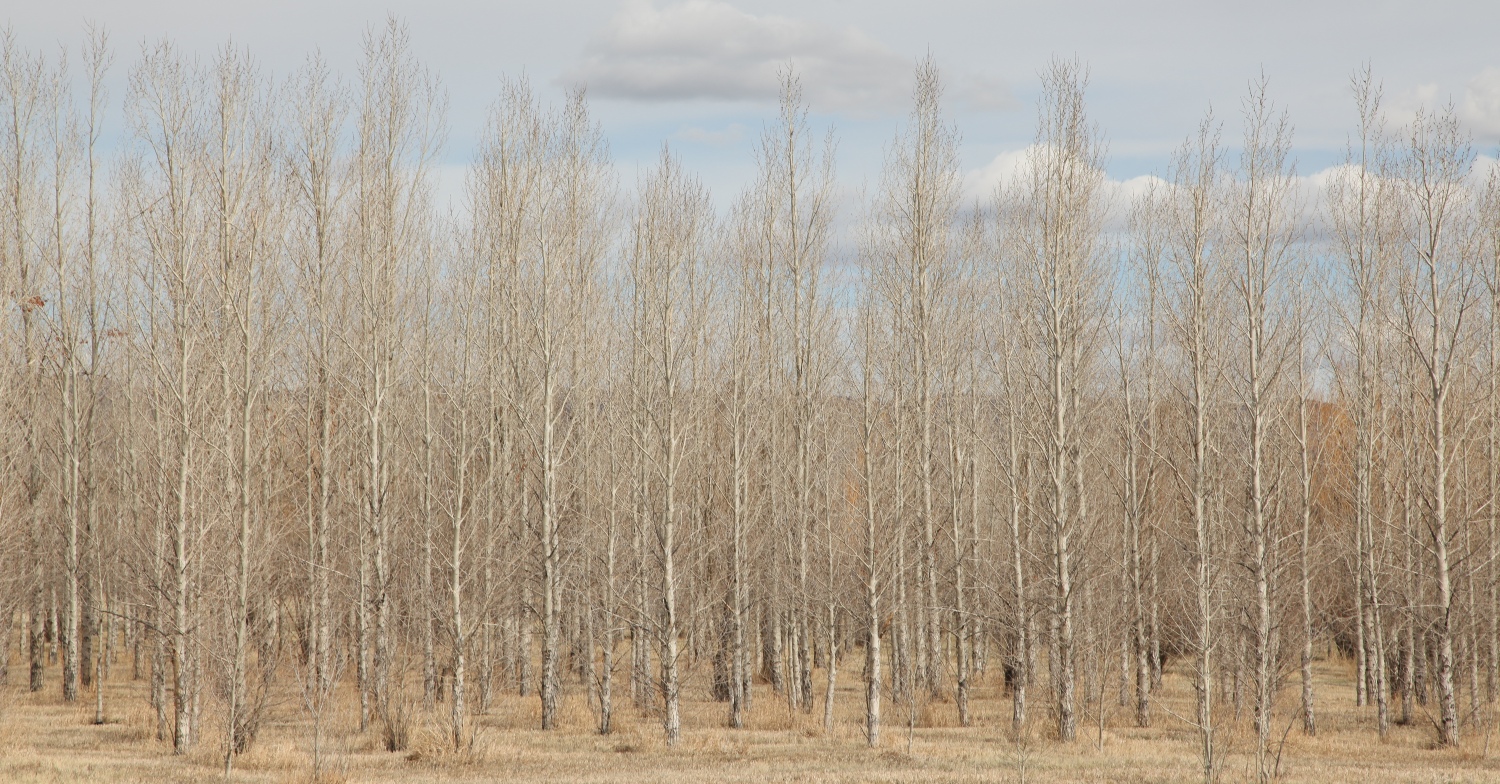 Most trauma research focuses on the many negative impacts of trauma exposure, such as post-traumatic stress disorder, poorer physical health, and disruptions to social relationships. But psychologists have also studied positive outcomes after trauma, called posttraumatic growth. Think: new appreciation for life, strengthened relationships with others, increased sense of personal competence. Between 30-70% of survivors report some level of growth following trauma exposure, and this growth is associated with less post-trauma distress.

Dr. Richard Tedeschi, who coined the term post-traumatic growth, described that “experience of pain produces the most far-reaching searches for meaning.” Tedeschi recognized that trauma often forces survivors to re-evaluate their views of the world. We all have existing beliefs and assumptions that help us navigate our day-to-day lives. Over time, these beliefs get refined based on our experiences. However, when a traumatic event violates existing beliefs, we are pushed to adjust. Consider that intimate partner violence and sexual assault don’t make sense, aren’t fair, and challenge views of the world as a just place. Yet, survivors of interpersonal violence report better relationships as a result of their trauma. In the face of having to reevaluate views of themselves and others, survivors find ways to accept support from others and strengthen some interpersonal relationships.

How survivors think about their experiences may be key to understanding posttraumatic growth. Years of research have shown that the way individuals process and think about their traumatic experience impacts coping. This is why a big part of trauma-focused therapy involves processing one’s thoughts about the traumatic event. Post-trauma appraisals are survivors’ beliefs and emotions related to trauma exposure, such as experiences of shame, fear, betrayal, self-blame, anger, and alienation. Post-trauma appraisals have been found to predict posttraumatic stress disorder (PTSD) symptoms, dissociation, and depression.

We wondered whether some kinds of posttraumatic appraisals are more likely to contribute to posttraumatic growth over time than others. As part of the Women’s Wellness Project, the TSS Group interviewed 216 adult women who had disclosed a sexual assault in the previous year to a formal support person, such as a doctor or victim advocate. At the start of the study, women reported on their post-trauma appraisals by indicating to what extent they agreed with statements such as “I must have done something really awful to make this happen” and “I am disconnected from people.” They also reported on post-traumatic growth by rating how much they experienced change in various areas (e.g., “I can better appreciate each day”) as a result of the traumatic event. Post-traumatic growth was assessed initially and then again 3, 6, and 9 months later.

What did we find?

What does this mean?

Experiencing more betrayal and alienation may require women to reevaluate interpersonal relationships, more so than other appraisals directed at the self, such as shame. For example, betrayal appraisals include items such as “If the person really cared about me that person would not have done what they did” and “Someone important (such as a parent, lover, friend) should have kept me safe.” Recognition of these relational violations likely challenges views of interpersonal relationships. Similarly, alienation appraisals, such as “I am disconnected from people” and “I can’t get close to people” reflect feelings of isolation and rejection following sexual assault. Both of these appraisals challenge views that relationships with close others are necessarily safe and supportive. Following sexual assault, betrayal and alienation may lead survivors to actively seek new relationships and connections with others, resulting in relational growth captured in the posttraumatic growth measure (e.g., “I put more effort in my relationships”).

Findings suggest that post-trauma experiences of alienation and betrayal may be particularly important to consider among service providers. For instance, there may be value in helping clients think through changed views of interpersonal relationships in building (or rebuilding) and strengthening their social support networks. Because post-traumatic growth is linked with reduced distress among survivors of sexual assault, a better understanding of what leads to growth can provide vital direction for survivors and providers.

Thank you to our community partners who made this research possible, particularly Denver’s Sexual Assault Interagency Council.