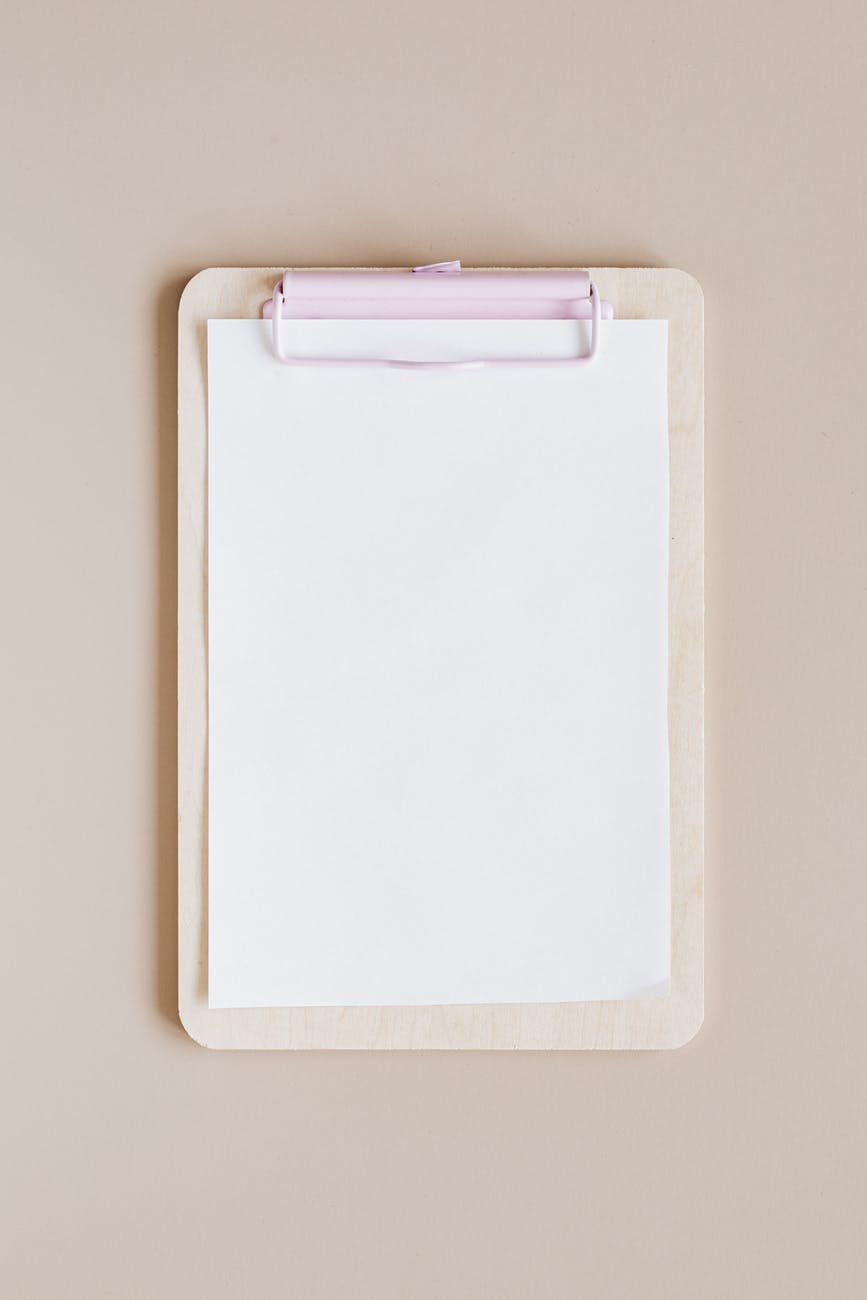 For many years, the term traumatic brain injury (or TBI) has evoked thoughts about the perils that faced combat troops or world-class athletes. Recently, victim advocates and researchers have pointed out the importance of recognizing that TBIs also affect victims and survivors of intimate partner abuse (IPA).

Here at the Traumatic Stress Studies (TSS) Group, we agree. In fact, we feel an ever-increasing urgency to bring attention to TBI and IPA, particularly as we check-in on one study’s progress.

Our research team has been asking women seeking services after IPA about head injuries as part of a larger research project. Here we check in on what the first 33 women told us.

Nearly all (94%) reported at least one head injury that involved an external blow to the head. On average, women reported three separate head injuries. Most women (64%) also described a period of time when they sustained multiple head injuries in a row, often due to abuse. The majority (82%) of women described alterations in consciousness for at least one of the injuries. Alteration in consciousness is a key criterion for diagnosing a TBI.

94% of women interviewed reported at least one injury from an external blow to the head.

TBIs weren’t just a thing of the past for the women who spoke with our team. Instead, women told us that they were still contending with an average of five post-concussive symptoms currently. These included issues such as memory problems, concentration problems, and headaches.

This check-in is based on reports from the 33 women in an ongoing study. The picture from these preliminary data may change as we interview more women, so we’ll be sure to bring you updates as we have them.

In the meantime, we’re trying to do our part to get the word out about the importance of paying attention to TBI when working with victims and survivors of IPA. For example, Dr. Gorgens and I wrote a piece published last month in the Clinician’s Corner, an online feature from the International Society for Traumatic Stress Studies. Check out that piece for more about prevalence, screening, and treatment considerations when working with IPA victims and survivors.

This article describes a research project that is a collaboration between the TSS Group, the Rose Andom Center, Dr. Kim Gorgens (DU Graduate School of Social Work) and Dr. Julia Dmitrieva (DU Department of Psychology).